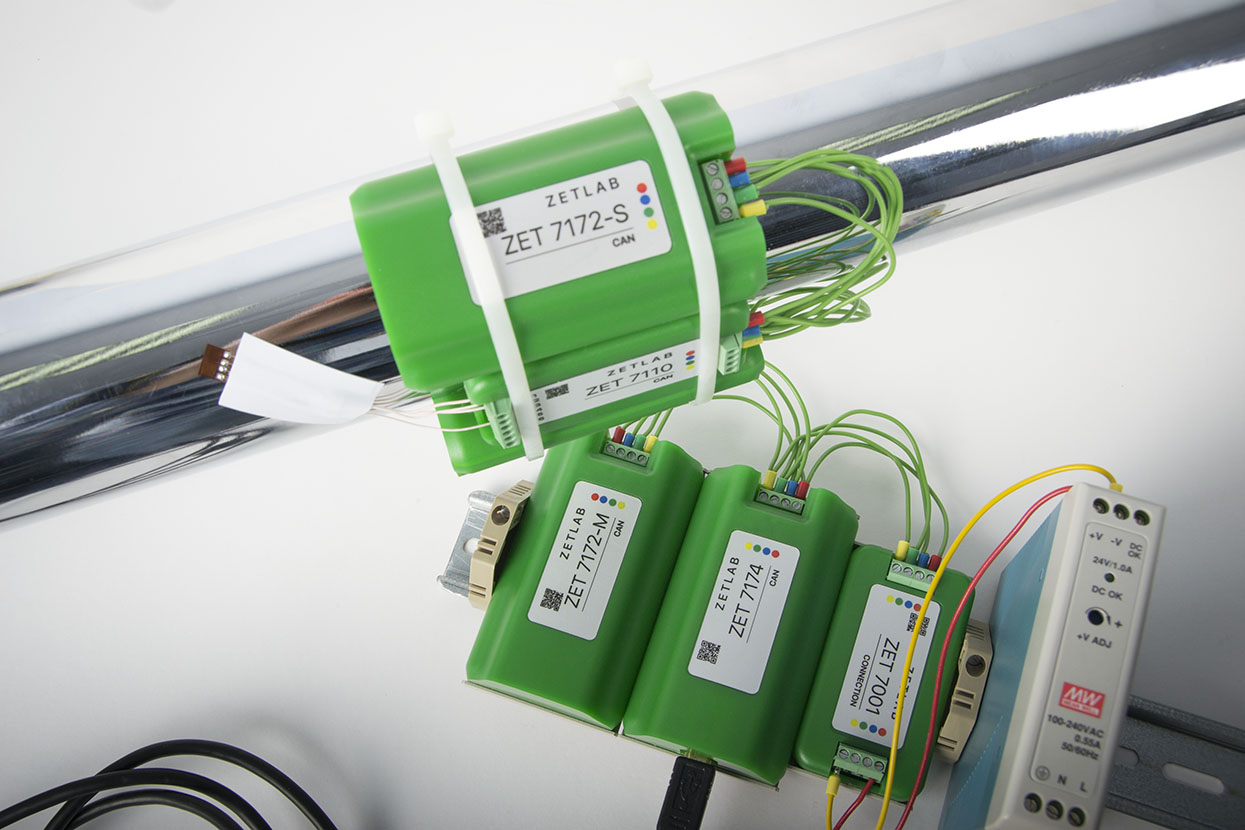 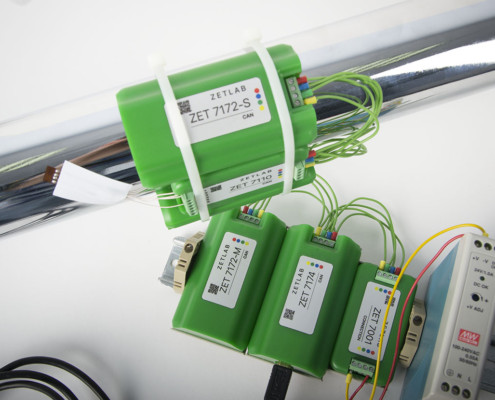 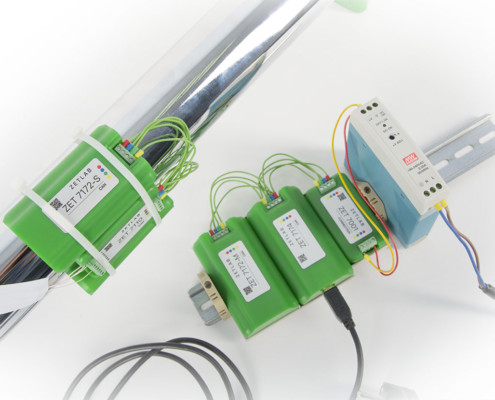 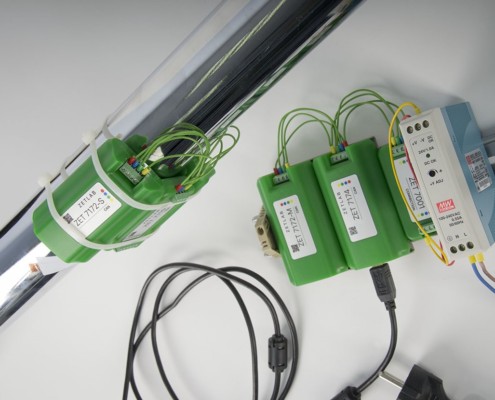 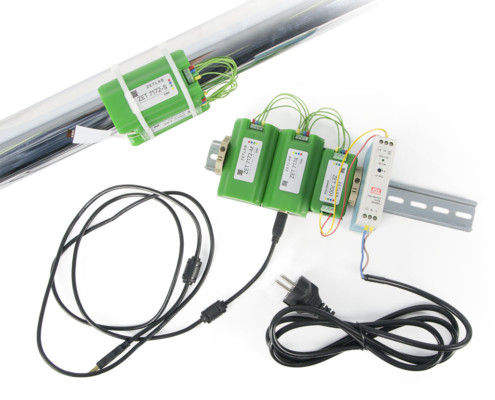 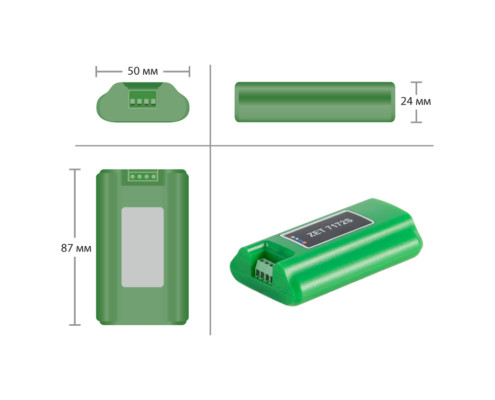 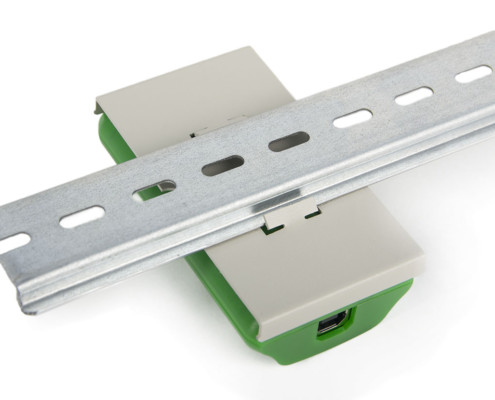 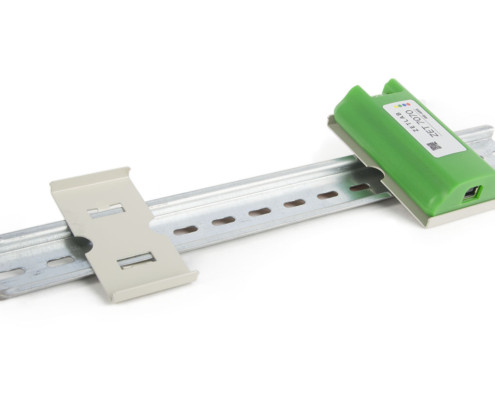 Telemetering system includes two modules: ZET 7172-M and ZET 7172-S.
ZET 7172-S module is mounted proximal to measuring modules and functions as a data transmitter, converting the CAN interface into radio-channel. In turn, ZET 7172-M module receives data over the radiochannel and transduces it into CAN interface for further translation of measured information to PC, where it is further processed and analyzed. It functions as a receiver, installed proximal to interface converter.

ZET 7172-S module has an integrated linear accelerometer. This option is convenient when testing rotating constructions, as it permits to minimize the content of instrument system and provide wireless data transmission.

Module ZET 7172-S is mounted on the rotating element in such a way so that Z axis of the integrated transducer ZET 7152-N would be transverse to the rotation axis and Y axis would be aligned with the curve of the shaft. As the shaft is rotating, the transducer calculates the linear speed by Y axis. The number of rotations is calculated by means of ZETLAB Software programs. 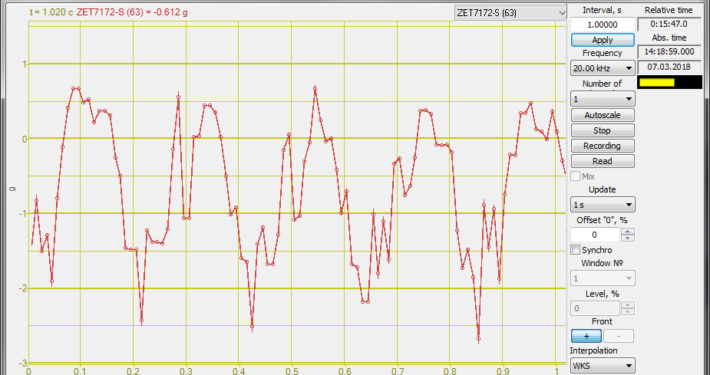 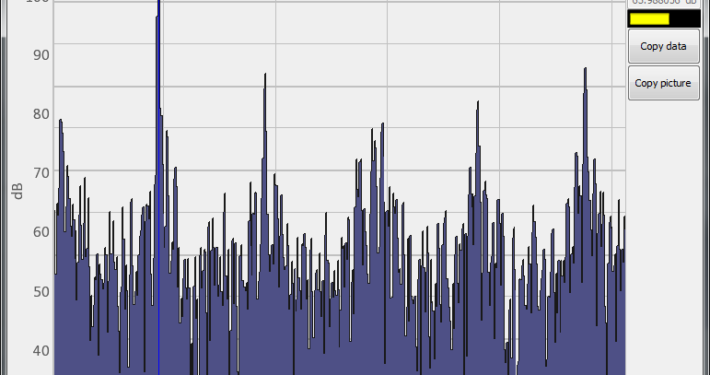 Connection to CAN 2.0 wired interface is executed pursuant to the chart below. 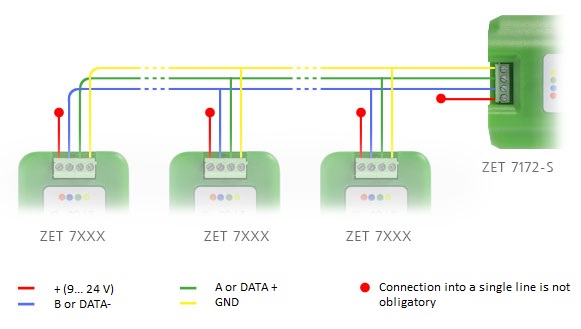 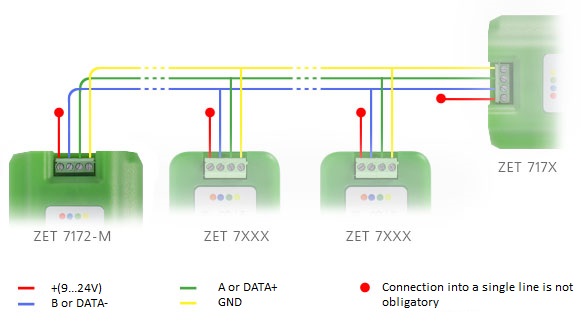 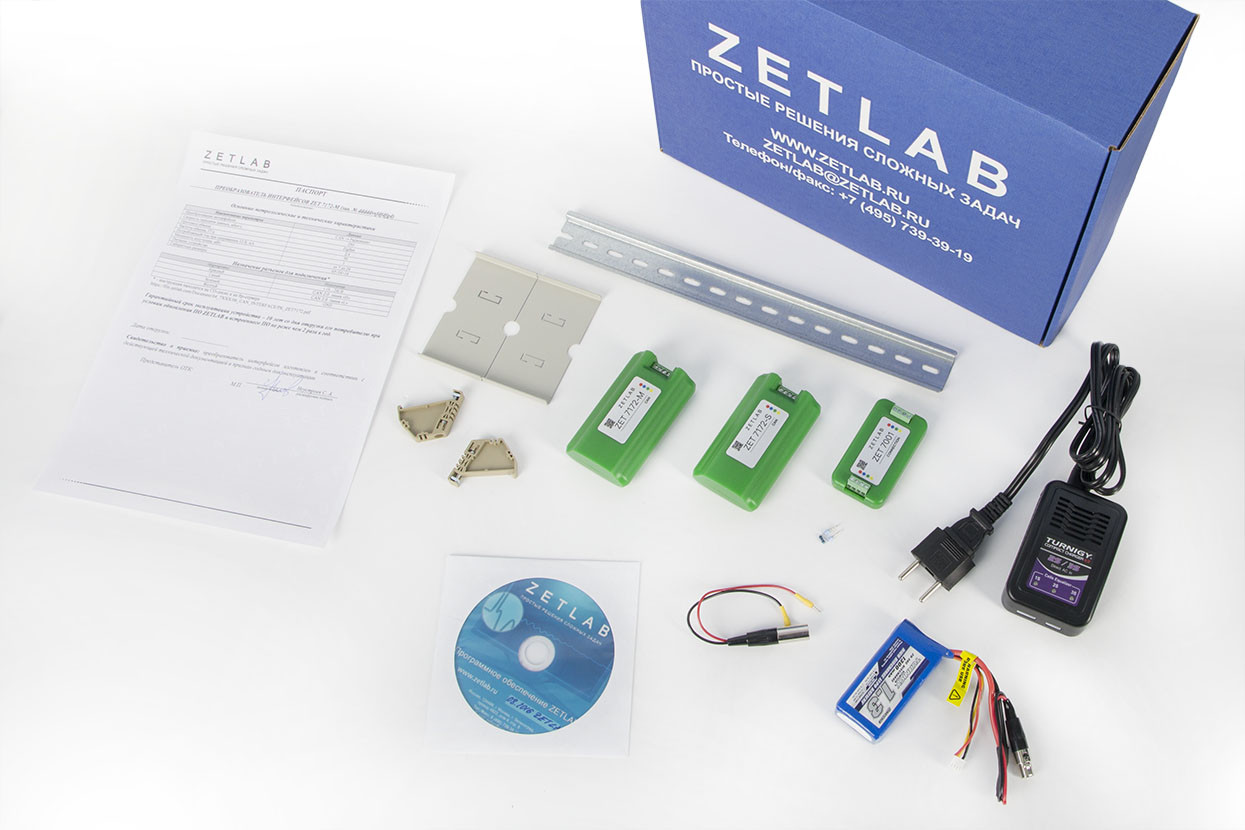 Please note that the personal data provided by you is used exclusively for the purposes of fulfilling our contractual obligations, including, but not limited to: issuing invoices, delivery documents, documentation relating to customs clearance process, etc. We do not provide your personal data to any third party except for the purposes relating to our direct contractual obligations. Upon completion of order processing and expiry of the warranty period for the Products provided by our Company, we do not store or process any of your personal data. Please note, that our Company’s Confidential policy does not imply any advertising or marketing activities with the use of your personal data (including your Company name, address, your E-mail, phone number and other information provided by you with a view to placing an Order and organization of the Delivery).